Information about the library

"The Reina Sofía library is located in a building which used to be a prison. However, it was not any kind of prison: it was the prison related to the Royal High Court of Chancillería (a court of last resort), established by the Catholic Monarchs. It was not the only prison placed in Valladolid, where there were also the city, the inquisitional and the university prisons. It was a place of confinement, isolation and punishment for indebted men, until they paid their debts, or for those men who were waiting for their sentence, or for being taken, in a chain gang, as galley slaves to row in the fleet of the King or to the presidios in the North of Africa. It was the place where women served their sentence, too, and the area reserved for them was called “galleys.”

Due to these connections, the prison existed and was as important as the High Court, which disappeared in 1834, when the legal districts were established, causing an irreversible rapture in the legal system of the Old Regime."

Professor of the University of Valladolid 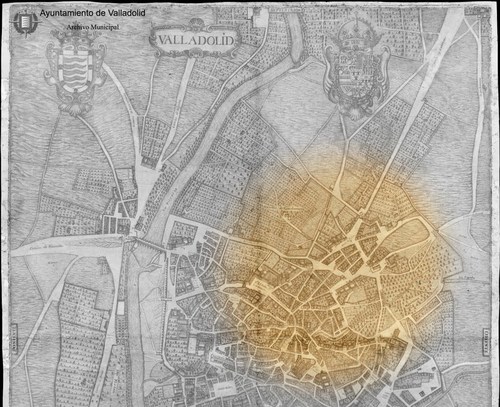 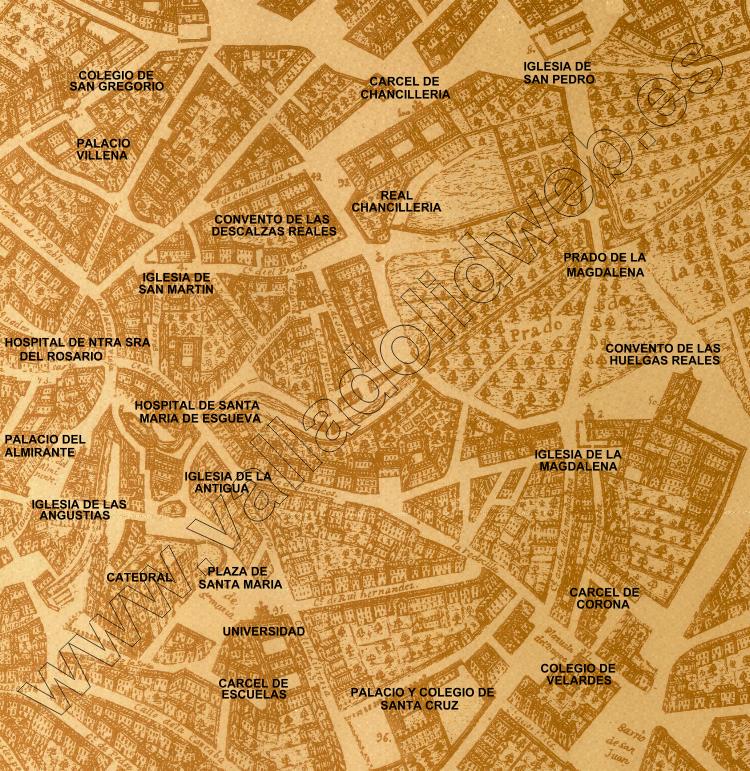 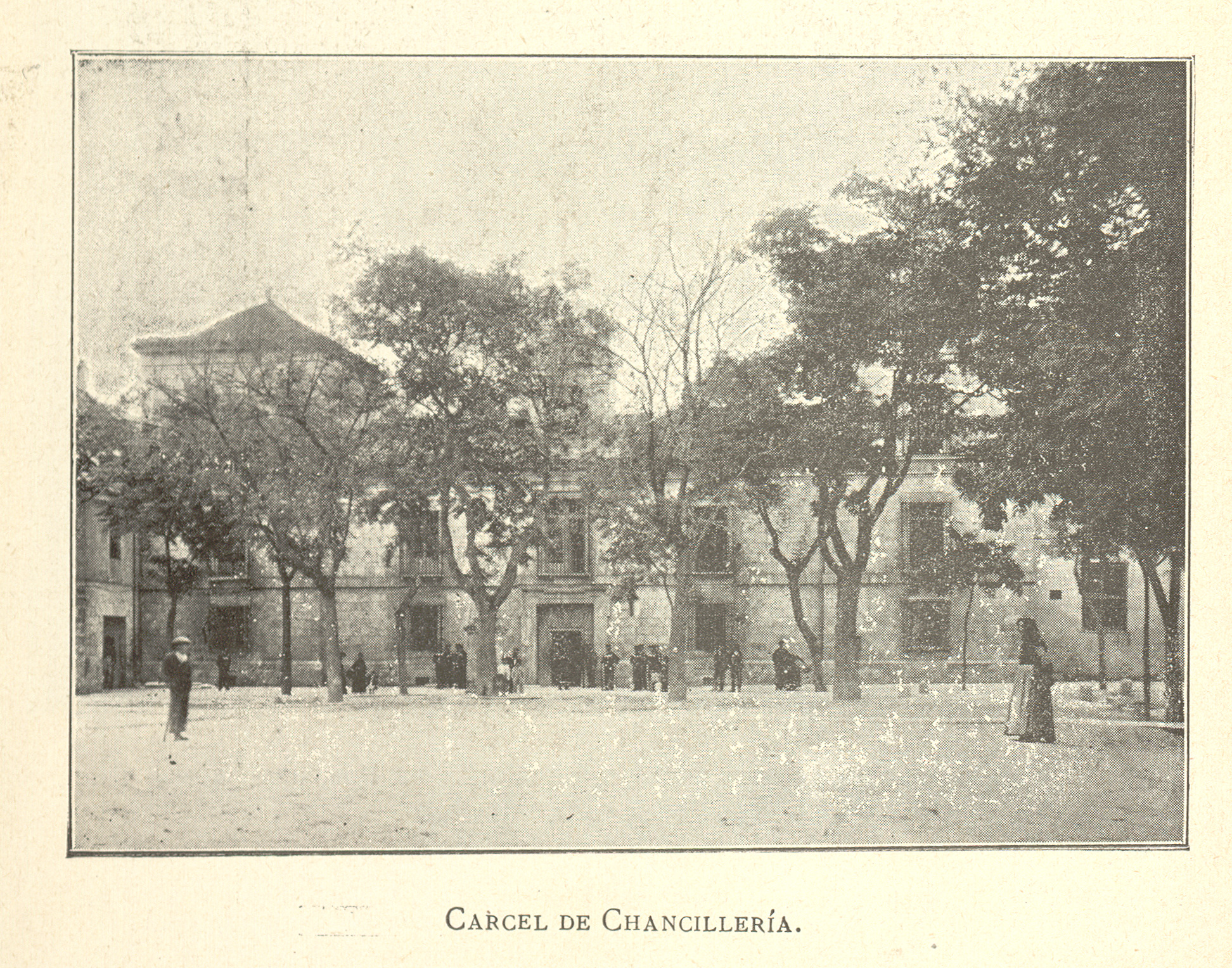